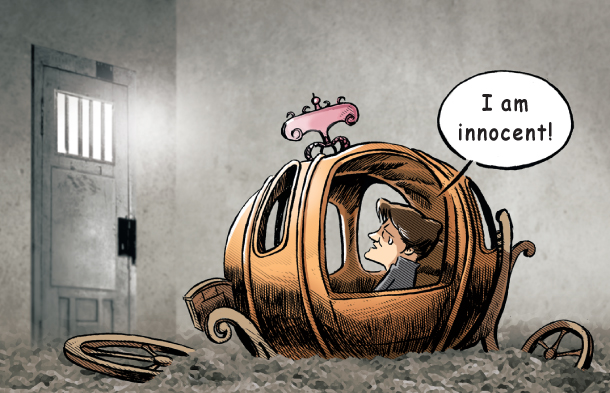 Even though she said, “It’s all my fault,” ousted president Park Geun-hye denied all the charges against her when she appeared in the Seoul Central District Court on Monday. Her lawyers all stepped down in protest of the bench’s extension of her detention, citing concerns about her potential obstruction of evidence.