Wanna One to drop repackaged EP in Nov.

Wanna One to drop repackaged EP in Nov. 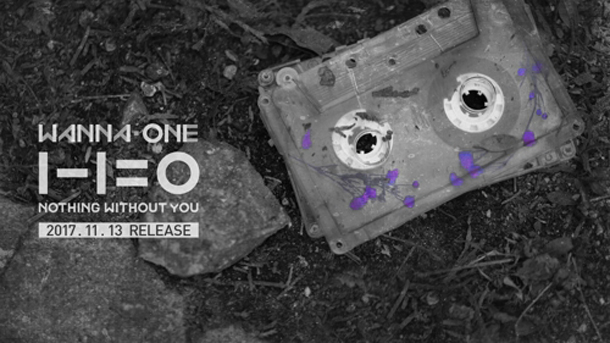 Wanna One, a project boy band formed by contestants of the Mnet audition show “Produce 101,” will release a repackaged version of its highly successful debut EP album next month, its agency said Monday.

“1-1=0 (Nothing Without You)” will be a repackaged version of the band’s debut EP album “1X1=1 (To Be One)” and will be released on Nov. 13, management company YMC Entertainment said.

A teaser video was uploaded on the group’s social media accounts on Monday.

The 11-member rookie team made a jaw-dropping debut in August, having sold a combined 762,000 copies of its debut EP album as of September. The band has clinched 15 TV music show awards with its lead song “Energetic.”