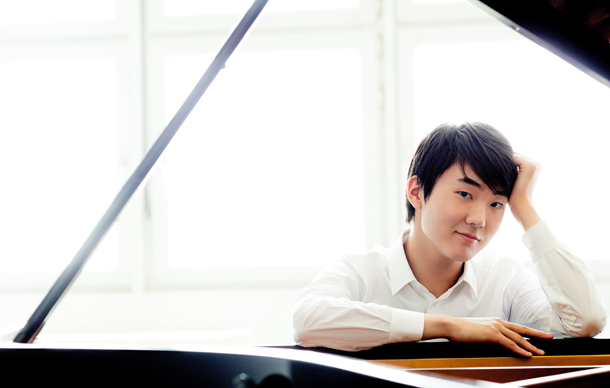 Star pianist Cho Seong-jin, who won the renowned Chopin International Piano Competition in 2015, will be holding a recital in January. Thus far, tickets to concerts that feature Cho have sold out within minutes. Tickets for his recital go on sale today. [HERALD HOFFMANN]

Jan. 10-11: Pianist Cho Seong-jin will begin his recital tour across Korea on Jan. 7, with stops in four cities across the country: Busan, Seoul, Jeonju and Daejeon.

In Seoul, he will give a two-day piano recital, performing Beethoven’s “Piano Sonata No. 8 in C minor, Op. 13