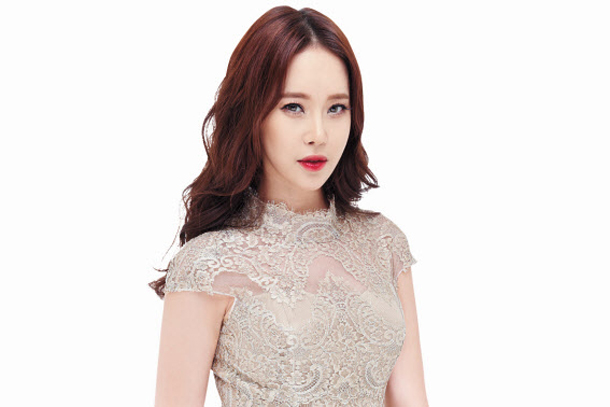 Pop diva Baek Z Young will resume her “Welcome-Baek” concerts throughout the country starting on Dec. 23 in Uljin, North Gyeongsang, according to her agency, Music Works on Tuesday. Last October, she had to cancel her concert tour “Andante” after learning that she was pregnant. She gave birth to a girl this May.

According to the agency, she will start her tour in Uljin and then head to Changwon in South Gyeongsang, Cheonan in South Chungcheong, Busan, Daegu, Seoul and finally Ilsan, Gyeonggi.

Tickets for the first concert in Uljin will go on sale on Wednesday at 8 p.m.

The singer married actor Jung Suk-won in 2013, and later that same year suffered from a miscarriage, which made her pregnancy welcome news to the couple and her fans. “I am really thankful to my fans and I will try my best to be on the stage again,” she said, through her agency, after giving birth in May.

For the concert, she has prepared special events for her fans in addition to performing her most popular songs, “I Won’t Love” (2006) and “Don’t Forget” (2009).