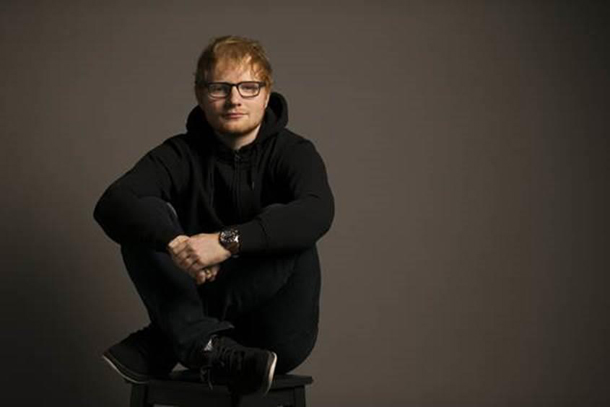 Ed Sheeran’s concert in Seoul has been postponed after the singer fractured both of his arms in a bicycle accident, according to Private Curve, the local organizers of the performance on Wednesday. The singer’s Seoul concert was scheduled to be held on Oct. 29, at the 88 Lake Waterside Stage in Olympic Park. The singer was scheduled to head out on an Asian tour with stops in Taipei, Osaka, Seoul, Tokyo and Hong Kong beginning this Sunday.

A day before the official announcement, the singer posted on his Instagram that he might not be in the condition to perform at the moment.

“I’ve had a bit of a bicycle accident and I’m currently waiting on some medical advice, which may affect some of my upcoming shows.”

On the following day, the singer posted a photo of himself along with the caption, “Doctors confirmed fractures in my right wrist and left elbow that will leave me unable to perform live concerts for the immediate future.”

Private Curve confirmed that all the tickets will be refunded. If another concert is booked, individuals will have to secure new seats themselves. Tickets for the now-canceled-concert sold out less than five minutes after they were released.