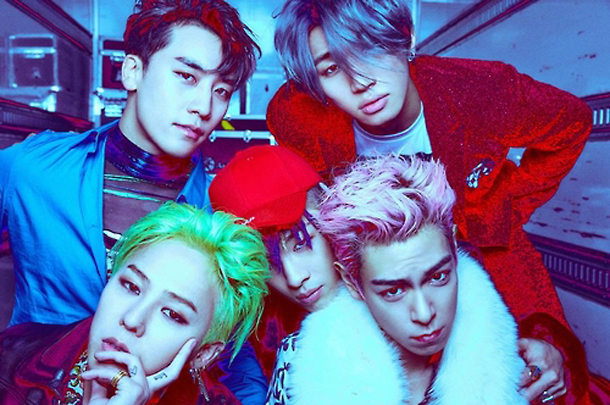 Big Bang will hold a year-end concert in Seoul but without rapper T.O.P, who was involved in a marijuana scandal this summer, its agency announced Thursday.

The group will throw a two-day show titled “Big Bang 2017 Concert Last Dance In Seoul” at the Gocheok Skydome in western Seoul on Dec. 30 and 31, YG Entertainment said. T.O.P will not be part of the concert, according to the company.

T.O.P, whose real name is Choi Seung-hyun, was found guilty in July of smoking marijuana multiple times and given a 10-month jail term with a two-year probation. The 29-year-old smoked the banned substance four times with a trainee singer at his home in Seoul in October of last year.