Demi Lovato, The Killers to perform at EMAs

Demi Lovato, The Killers to perform at EMAs 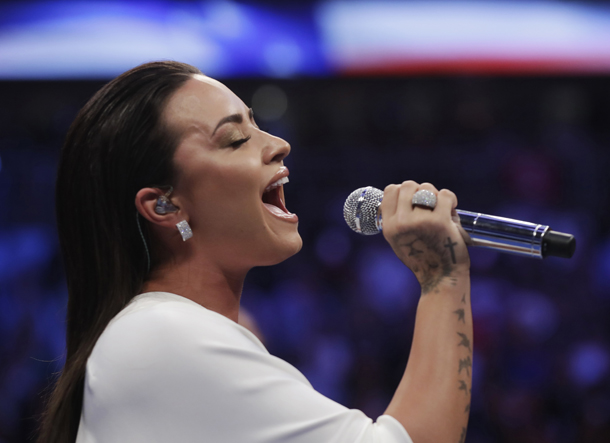 Taylor Swift leads the race with nominations in six categories, including best video for “Look What You Made Me Do.” Other multiple nominees include Mendes, Ed Sheeran and Kendrick Lamar.

Winners are selected by fans across the continent. The EMAs, held in a different European city each year, were last held in London in 1996.