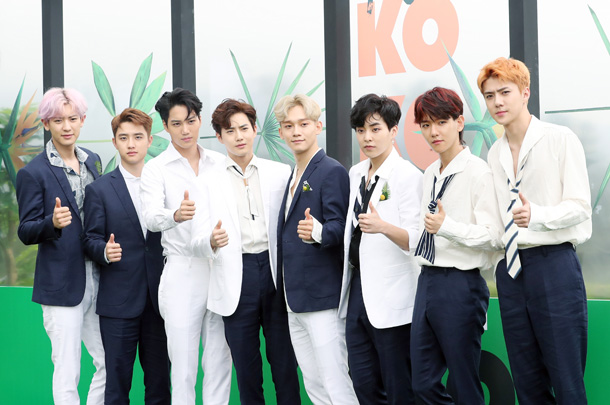 Boy band Exo will hold their fourth concert next month, according to S.M. Entertainment.

The group’s three-day concert titled “The ElyXiOn” at Gocheok Skydome in western Seoul will be held from Nov. 24 to 26, the agency said.

Exo made their debut in March 2013 with their first album, “XOXO.” They have held concerts every year since 2014. Last May, the group gathered about 70,000 fans at Jamsil Sports Complex in southern Seoul for two days worth of shows.

Tickets will become available at ticket.interpark.com and yes24.com next Wednesday at 8 p.m.