Atop the charts, Twice remains big in Japan

Atop the charts, Twice remains big in Japan 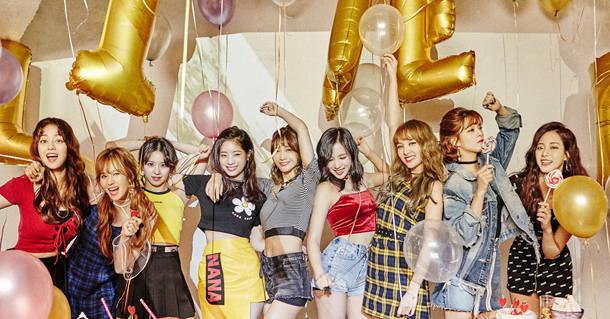 Twice led Japan’s main music chart for the fifth day on Monday, with combined sales of its latest single album in the country poised to soon break the 200,000 mark, according to the group’s agency.

“One More Time,” released in Japan last Wednesday, held on to the pole position on Oricon’s Daily Single Chart as of Monday morning, according to JYP Entertainment. Combined sales stand at 191,157 copies to date.

The release has become the fastest-selling K-pop girl group album in Japan based on first week figures. The previous record holder was Kara, who sold 122,820 copies of “Jet Coaster Love” during its first week in 2011.

The nine-member act made its Japanese debut in June with the release of “#TWICE,” which contains past hits sung in both Japanese and Korean. Twice will release its first full-length album “Twicetagram,” including the lead song “Likey,” next Monday in Korea. Yonhap