An exhilarating performance of two pianists battling on stage will be presented at the Lotte Concert Hall this Saturday. Two German pianists, Paul Cibis, left, and Andrew Kern, are expected to entertain not just the audience’s ears but also eyes. [MATHIAS BOTHOR]

Oct. 28: After a warm reception from audiences in Europe, North America and China, German pianists Paul Cibis and Andrew Kern are making a stop in Seoul. The pianists will perform a piano battle reminiscent of the famous scene from the Taiwanese movie “Secret,” and through each round, the audience will vote for their favorite players on the spot. The pianists will play their own renditions of Chopin, Liszt, Debussy and many more to entertain the audience. The program will be confidential until the start of the performance, and every member of the audience will be able to vote using papers they will be given before the show starts.

At this performance, the audience will have a chance to play on the stage as well and for the finale stage, the pianists will play a special Korean piece for the Korean viewers.

The performance will start at 8 p.m.

Nov. 19-20: One of Germany’s most well-known orchestras, the Berlin Philharmonic, founded in 1882, is performing in Korea for its sixth time. This will be the last performance with Simon Rattle as artistic director. The two concerts were going to be accompanied by pianist Lang Lang, but due to the injury to his left arm, he withdrew from appearing as the guest. He has been replaced by Korea’s star pianist Cho Seong-jin, who will also accompany the orchestra for its Berlin, Frankfurt and Hong Kong concerts.

Rattle, who hails from Liverpool, England, is known as one of the most revolutionary and distinctive conductors, and his collaboration with the Berlin Philharmonic’s authentic sounds have created fresh and exciting work.

The orchestra remains one of the most powerful in the world and boasts legendary figures like Wilhelm Furtwangler and Herbert von Karajan among its conductors.

Evgeni Koroliov is globally regarded for his mastery of classical music, proving his worth by receiving awards at various international competitions including the Van Cliburn International Piano Competition and the International Johann Sebastian Bach Competition. 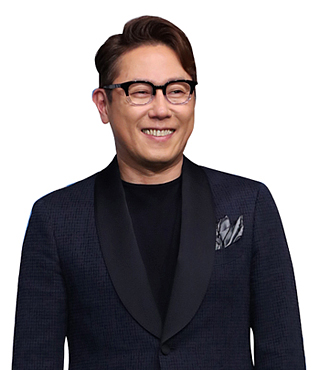 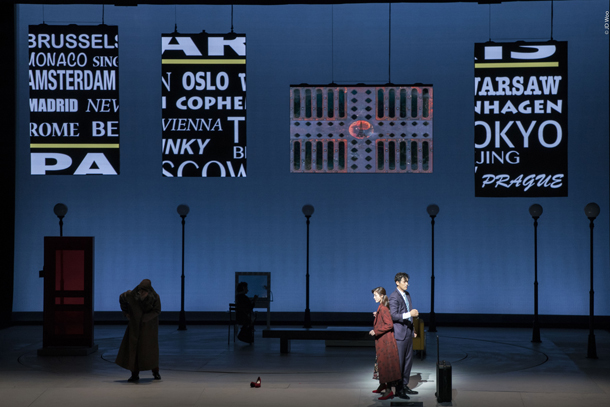 To Oct. 29: Korea’s most elegant traditional dance drama will take the stage in central Seoul.

The “Tale of the Sea Bream” from Korea’s Three Kingdoms period and a myth called “Igongbonpuri” combine to form a new tale of “Lotus: A Flower Comes Out Once More.” The heartbreaking love story between the best dancer and singer of the court, Seo-ryeon, and the great Gen. Do-dam about the obstacles they endure to fulfill their love for each other. Will they have a happy ending?