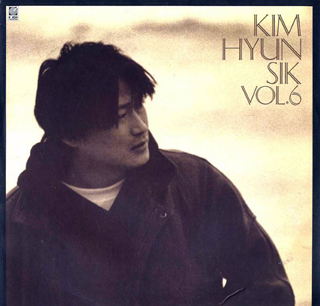 A singing contest commemorating legendary folk singer, Kim Hyun-sik, will be held on Nov. 18 at the Star Plaza in Sinchon, western Seoul. The event is hosted by the Seodaemun District Office and is organized by The Korea Youth Foundation (KYF).

The Kim Hyun-sik Festival is open to anyone who wishes to show off their singing skills.

The singer passed away from cirrhosis in November 1990, before completing his sixth album, “Making Memories.”

The song “My Love By My Side” off of the album became his last hit. His other hits include songs such as “I Loved You” and “Like Rain Like Music.”