Harvard says AmorePacific CEO is 1 of the world’s best

Harvard says AmorePacific CEO is 1 of the world’s best 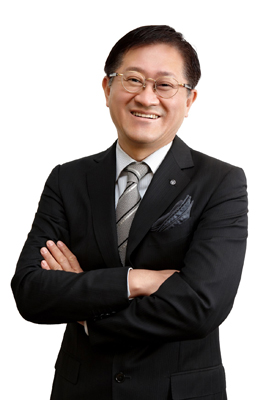 AmorePacific Chairman and CEO Suh Kyung-bae was ranked the 20th “best-performing CEO in the world” by the Harvard Business Review.

According to this year’s list announced Tuesday, Suh ranked second among Asian CEOs after Hisashi Ietsugu of Japan’s Sysmex. AmorePacific was the only Korean company to be mentioned on the list.

The company’s growth is more prominent in the global business sector, with revenue generated overseas having soared from 9.4 trillion won in 1996 to 1.7 trillion won during the same period.

“Chairman Suh has a keen instinct as an entrepreneur-in understanding unsought markets and realizing ideas into actual products,” said Professor Michael Jarrett of Insead, which has studied AmorePacific.