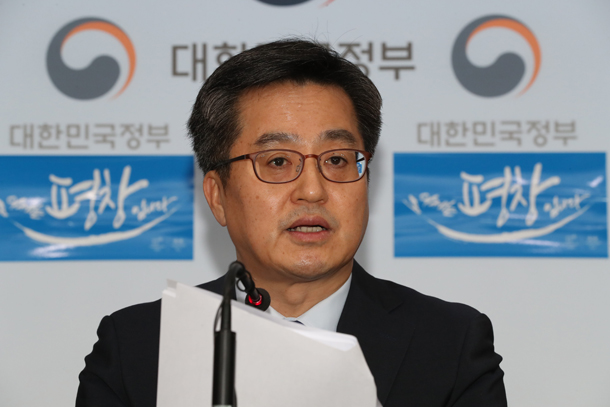 Hyman Minsky, an American economist who taught at the University of California at Berkeley from the 1950s through the 1990s, incessantly warned of financial market fragility. He predicted that the markets were bound to collapse from speculative borrowing bubbles. His theory went largely ignored.

His insight suddenly came into the spotlight in 2009 thanks to Nobel Prize-winning economist Paul Krugman’s high-profile lecture entitled “The Night They Re-read Minsky” about the global financial meltdown. His theories were revived to explain the debt-triggered deflation following the 2007-2008 financial crisis. Janet Yellen, then-chair of the Federal Reserve of San Francisco, spoke about the so-called Minsky collapse. U.S. Federal Reserve Chairman Ben Bernanke also talked about rediscovering Minsky later on.

Minsky suddenly emerged as a posthumous star among economists. The term Minsky Moment has since been coined to refer to the buildup of a crisis from financial vulnerability to an economic catastrophe from the sudden collapse of asset prices after a long period of growth.

A Minsky Moment has been brought about in the world’s second-largest economy. China’s central bank governor Zhou Xiaochuan last week pointed to fast-growing private-sector debt and warned of a Minsky Moment. China’s household debt doubled from 16 trillion yuan ($2.41 trillion) in 2012 to 33 trillion yuan last year. But a Minsky Moment has been approaching more ominously in Korea. China’s household debt against its gross domestic product is 44.3 percent, compared with 95.6 percent in Korea.

The Minsky Moment arrives when the economy loses ground under the weight of debt. The pile in Korea has been rising to dangerous levels. As of August, the figure topped 1,400 trillion won ($1.24 trillion). In the Organization for Economic Cooperation and Development, Korea’s household debt level is seventh highest. The ratio against disposable assets hovered at 178.9 percent, ninth highest among OECD members.

Korea’s household debt grew by an average of 8.2 percent per year from 2005, far exceeding the growth of incomes. Over 4 million people owe money to three or more lenders. Debt tends to snowball beyond control after a certain point. Korea’s debt levels could have passed that point by now.

Who should be held accountable? The state is as much at fault as the individual debtors. Scarcities of affordable homes and expensive education and medical costs due to a poor welfare system helped made the working and middle class into debtors. The accumulated household debt is the epitome of Korea’s many social problems.

In retrospect, all past governments contributed to the debt binge. Household debt amid a liquidity crisis in 1998 reached 183 trillion won, hovering below 50 percent of the GDP. The number jumped to 464 trillion won, or over 70 percent of GDP in 2002. Alarm bells went off 15 years ago. But no governments paid attention.

The Park Geun-hye government encouraged households to capitalize on low interest rates to borrow to buy homes. The government under President Kim Dae-jung promoted credit card spending that resulted in a bubble bursting. The government of President Roh Moo-hyun tried smothering the real estate market but ended up raising home prices even higher. No one can be free from accountability.

Deleveraging is the only way to escape a Minsky Moment. The Moon Jae-in government belatedly came up with measures to rein in household debt. They mostly focused on suppressing new lending to multiple home owners. That is nowhere near sufficient. A more fundamental solution is needed. Household incomes must increase so that debts can be repaid on time or earlier. Welfare and redistribution of wealth won’t help greatly. At the end of the day, a growing economy must solve these problems.