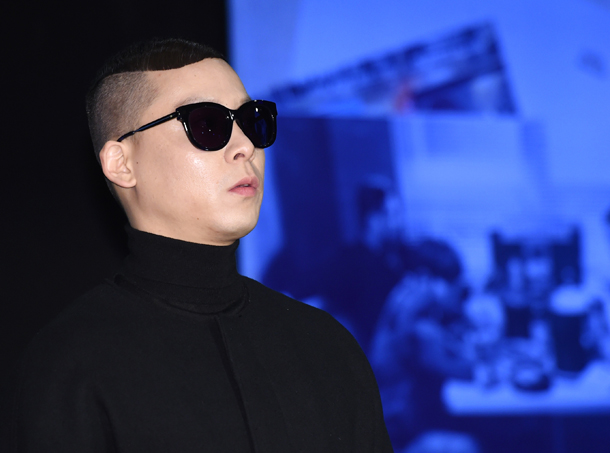 Naul of Brown Eyed Soul will release an album in November, according to his agency Santa Music on Thursday. It has been five years since he released his first album, “Principle Of My Soul” in 2012.

A representative of the agency told Yonhap that, “Naul is currently thinking about whether to release a single in November first then release the full album or to release two mini-albums at the same time.” Then the source confirmed that Naul will certainly release his new song in November to keep his promise with the fans.

Although he made his name as a member of Brown Eyed Soul, he solidified his position as a ballad singer with the hit track, “Memory of The Wind” in 2012.