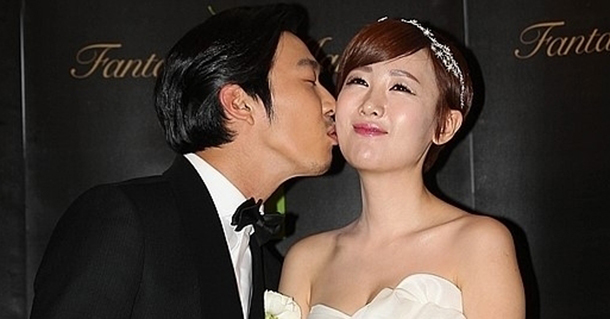 Singer Byul, who is married to entertainer and singer Haha, will release her first mini album in two years on Nov. 5. The singer said she was involved in writing lyrics for the songs on the album, giving it a special sentimental value.

The singer posted a picture on her Instagram along with the caption, “I did my best, and I am proud of it,” on Wednesday.

Popular rapper Junoflo is said to be featured on the title track. The rapper first made his appearance on season four of Mnet’s “Show Me the Money,” then he solidified his position after participating in the sixth season.

Byul’s last album was “Everyday Christmas,” which was released in December 2015.