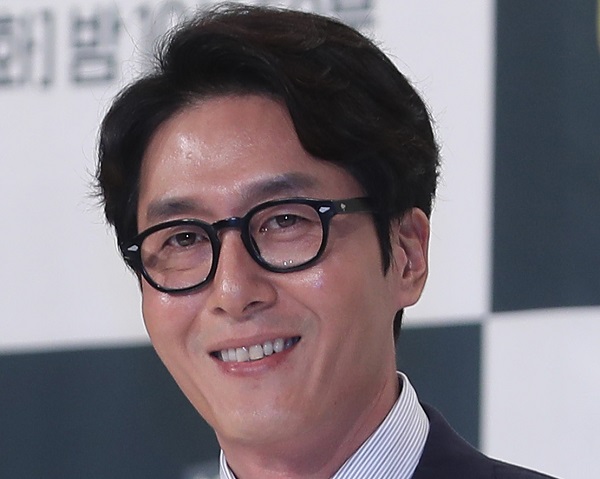 Actor Kim Joo-hyuk of “Confidential Assignment” (2017) died in a car accident Monday afternoon, according to police and fire officials.

According to an exclusive report from MBN on Monday, the 46-year-old actor’s vehicle tipped over and caught on fire in Samseong-dong, southern Seoul, at around 4 p.m. Though Kim sent to a hospital near Konkuk University soon after the accident, the actor didn’t make it.

Police began investigating the cause of the car accident Monday evening.
Kim, who made his entertainment debut in 1998, was recently honored at The Seoul Awards on Friday for his supporting role in “Confidential Assignment,” released in January.