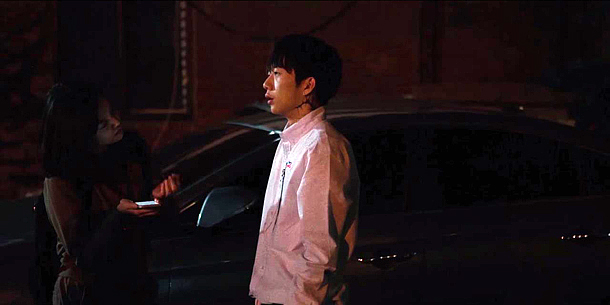 Rapper Woo Won-jae, a semi-finalist in the most recent season of Mnet’s “Show Me the Money,” has signed with record label AOMG.

AOMG posted a 60-second video on their official YouTube channel on Monday evening of the singer which ended teasing a release on Nov. 2.

The agency revealed through a statement that Woo has become part of AOMG and it will support the artist to widen his musical spectrum.

AOMG is the home of popular rappers such as Loco, Gray and Hoody, and run by rapper-producers Simon Dominic and Jay Park, who are the CEOs of the agency.