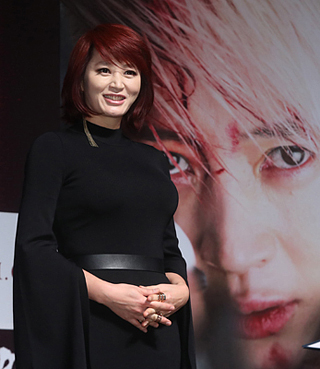 In October, the film received the Focus Asia Award at the Sitges International Fantastic Film Festival in Spain, which is one of the world’s leading international film festivals specializing in fantasy and horror films.

The movie centers on criminal mastermind played by Kim, who grows a gang into a major financial enterprise, and her servant, played by Lee Sun-gyun, who is obsessed with preventing the leader from leaving the group and a prosecutor, played by Lee Hee-jun, who has been investigating the enterprise.

Animated film “Seoul Station” (2016) was given the Silver Crow Award at the Brussels film fest last year. Korean films “I Saw The Devil” and “The Host” were given Golden Raven Awards in 2011 and 2007, respectively.