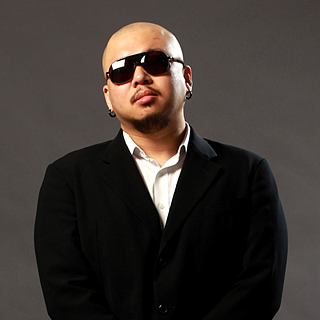 Music producer Don Spike has been appointed the music director of the 2018 PyeongChang Winter Olympics.

As a music director, he will choose which songs will be played during medal presentations and during the stand-by time before events take place.

The composer has worked with singers such as Kim Bum-soo, Naul and Hwa Yo-bi. He is currently the head of MBC Academy Music School.