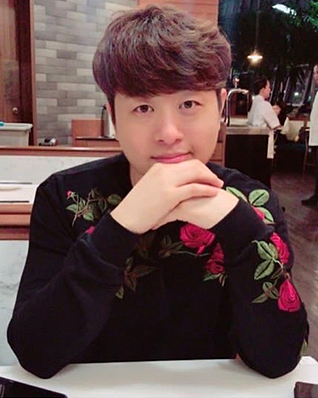 On Oct. 24, the comedian posted a picture of him and his girlfriend holding hands on social media along with a caption, “She is the person who stands beside me when I am going through the toughest time.”

The comedian was diagnosed with stage three colorectal cancer in April, and has been receiving treatments ever since.

Yoo made his debut as a comedian in 2004 and has starred in several TV shows including KBS comedy show “Gag Concert” and tvN’s “Comedy Big League.” He was accused of sexual harassment in May 2016, but prosecutors dropped the charges against him in December 2016.