Rain to return with new album

Rain to return with new album 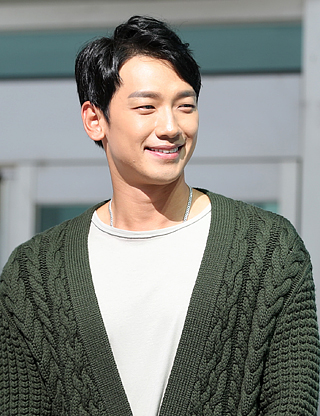 South Korean singer Rain will return to the K-pop scene with a new full-length album on Dec. 1, his agency said Tuesday.

Rain Company told Yonhap News Agency that the singer has been putting the finishing touches on his new EP nearly four years after he released his sixth album “Rain Effect” in January 2014.

In January, he married actress Kim Tae-hee, who gave birth to a girl last month. He is part of the judges in KBS 2TV’s new audition program, “The Unit: Idol Rebooting Project,” which went on the air on Oct. 28.