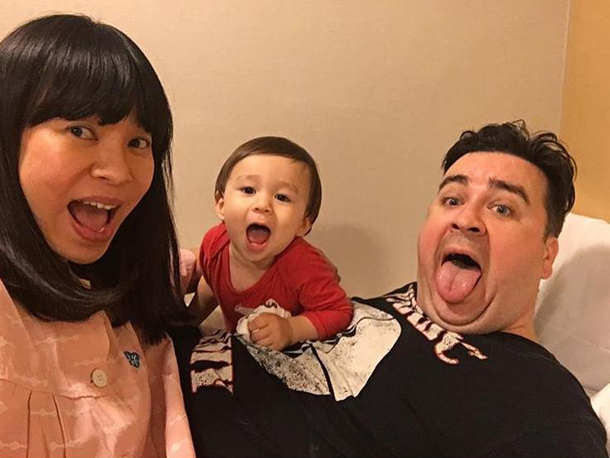 On Wednesday afternoon, Hammington announced the birth of his second child on the Instagram account of his first son William along with a picture of the family. The caption read, “Thanks to those who sent their best wishes. I am a big brother from now on!”

On Tuesday, the Hammingtons posted on the same account that they were waiting for their second child to be born.

Sam Hammington got married in 2013, and his first son was born in 2016. The Korean-speaking Australian became famous after appearing on MBC variety show “Real Men” in 2013. He and his elder son are currently starring on the KBS show “The Return of Superman.”