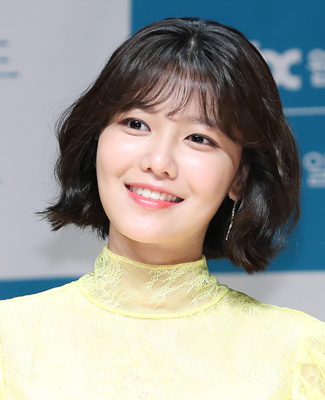 Sooyoung of Girls’ Generation has joined Echo Global Group, opening up the next chapter for the singer-actress.

On Friday, the agency announced that they will support Sooyoung’s acting career to the fullest and honor her status as a member of Girls’ Generation.

The singer made her debut with Girls’ Generation in 2007, and has appeared in several dramas including MBC’s “Man in the Kitchen” which premiered in September, and OCN’s 2016 drama “38 Revenue Collection Unit.”

She was given the Excellence Award at the 2015 Korea Drama Awards for her role in MBC’s “My Spring Days.”

Sooyoung, along with Girls’ Generation members Seohyun and Tiffany ended their exclusive contracts with S.M. Entertainment in October.