Split for BoA and Joo Won after 11 months

Split for BoA and Joo Won after 11 months 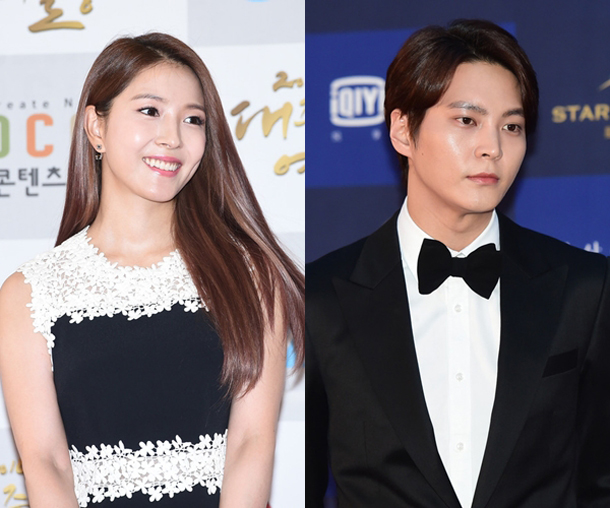 The actor’s agency, Huayi Brothers Entertainment, told Ilgan Sports, an affiliate of the Korea JoongAng Daily, that the couple broke up but the agency couldn’t tell any details as it is a private matter.

In January 2017, the singer and the actor confirmed their relationship, saying that they had many common interests such as acting, singing and golf, which made them become closer naturally.

However, not long after publicizing their relationship, the actor was enlisted in the military. He is currently serving in the third infantry division, and will be discharged in February 2019.

The actor became popular after his leading role in the KBS drama “King of Baking, Kim Takgu” (2010). He has won the Grand Prize at the SBS Drama Awards for his acting in the SBS drama “Yong-pal” (2015) where he starred with actress Kim Tae-hee.