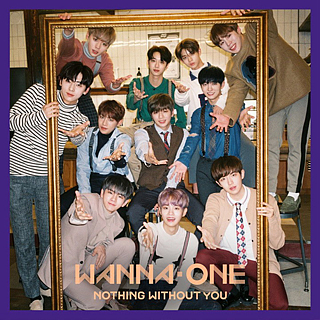 The agencies of super rookie boy band Wanna One’s 11 members have received checks for approximately 150 million won ($134,180) each. This is the first payments the entertainment groups have seen since the boy band debuted on Aug. 17, local media outlet Edaily reported on Tuesday, quoting entertainment insiders.

Each of the agencies will split the income with the band members, but the proportions could be different depending on the contracts, the report said.

The money that the agencies received is made of the income left after the entertainment company CJ E&M and YMC Entertainment took their proportions, which has not been unveiled. CJ E&M owns the cable channel Mnet, which aired “Produce 101” season two, on which the boy band was created. YMC Entertainment manages the activities of the band.