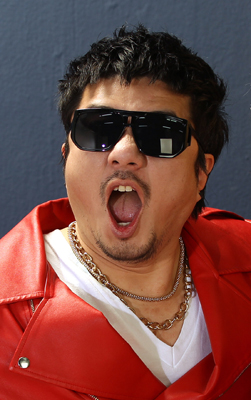 Singer Bae Ki-sung of vocal duo Can is getting married to his girlfriend on Sunday.

On Wednesday morning, the singer announced his upcoming marriage through the statement, revealing that “The wedding ceremony will be held privately in respect to his wife and the elders.”

He added that he has been dating his fiancee for three years, and that the preparation process has been full of happiness.

The singer made his debut after winning a silver medal on the MBC Campus Music Festival in 1993. The duo’s most famous song, “Spring Days of My Life,” was released in 2004.