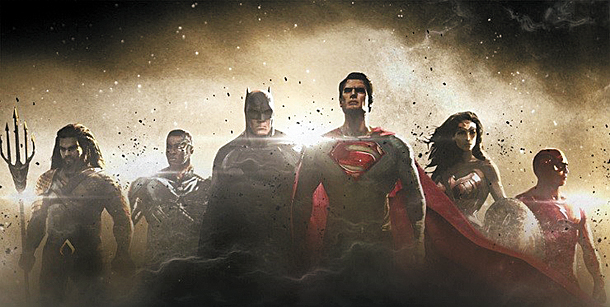 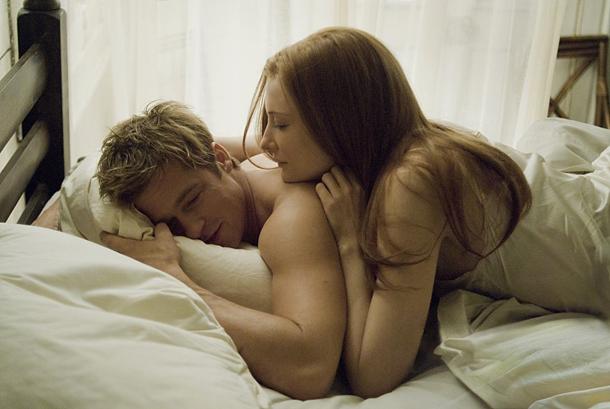 The Curious Case of Benjamin Button (12)

The time is 1918, and people are celebrating the end of World War 1, and somewhere in New Orleans, a baby boy is born, but his appearance is strange. He is a baby born with an 80-year-old’s face and body, and while his mother dies giving birth to him, his father, horrified by his son’s appearance and grieving for his wife’s death, abandons the baby upon the doorstep of the nursing home for the elderly.

The baby is given the name Benjamin. However, as he grows up, he discovers that he is not near his deathbed, but instead he is reversing in age. He grows younger day by day, and when he is 12, he meets a blue-eyed girl named Daisy, who leaves a lifelong impression on him.

When Benjamin and Daisy meet again, Daisy is a young woman while Benjamin has the appearance of a man in his sixties. They fall in love, but Benjamin grows younger every day while Daisy ages.

Benjamin and Daisy are played by celebrated actor and actress Brad Pitt and Cate Blanchett.

Suzu is an ordinary girl who loves her peaceful little neighborhood called Eba in Hiroshima.

She loves to draw her surroundings and lives every day with a passion for life. One day after she turns 18, a young navy sailor named Shusaku proposes to Suzu and she accepts, and the newlywed couple moves to join Shusaku’s family in Kure, a large naval port city 15 miles away from her home in Hiroshima. While the couple adjusts to life in Kure, the Pacific War slowly creeps upon their lives and their families, and soon changes everything.

The film is set in the 1930s and ’40s, depicting the natural and peaceful surroundings of pre-war Hiroshima, which stand in stark contrast to the cruel scenes of war often associated with the city. The animated film captures the picturesque landscape of Hiroshima, based on thorough research conducted over multiple years by the production staff. 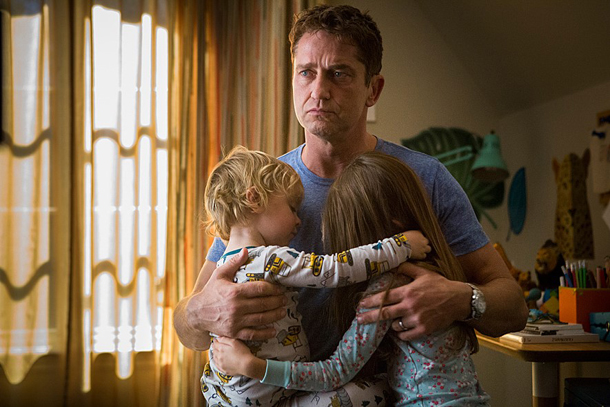 But everything changes when he gets a call and learns that his son Ryan has lost consciousness and was also diagnosed with cancer. Caught between achieving his dreams and taking care of his family, which now needs him more than ever, Dane must make a choice.

After separating from her husband, Alice moves to L.A. with her two daughters to get a fresh start on her single life. She tries to make a comeback as an interior designer, but it doesn’t turn out the way she expected. On her 40th birthday, Alice tries to have fun by having a night-out with her friends and runs into three men - Harry, Teddy and George - who are all filmmakers needing a place to stay.

Alice reluctantly agrees to let them stay at her house temporarily, since she has guest rooms available to accommodate them. 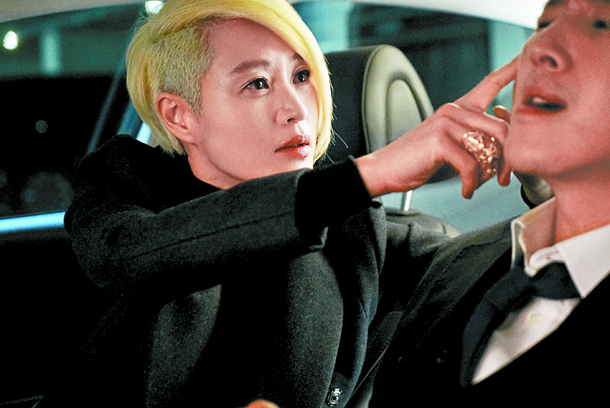 Na is a criminal mastermind who raised her gang from nothing to a powerful financial enterprise.

After finishing her final project, she wants to retire and live a quiet, normal life. However, Im, her most loyal servant who completes every mission he is given, obsesses over her and is afraid that he will lose her if she retires.

Meanwhile, the star prosecutor Choi, who has been investigating Na’s enterprise, falls into her trap when she catches him having an affair. Choi finds out that she possesses a video recording of his affair, which Na uses to threaten Choi. She tells him to halt his investigation into her company. Furious over the fact that Na knows his ultimate weakness, Choi seeks revenge.

Na is played by veteran actress Kim Hye-soo, while actor Lee Sun-kyun plays the role of Im, the obsessed servant.