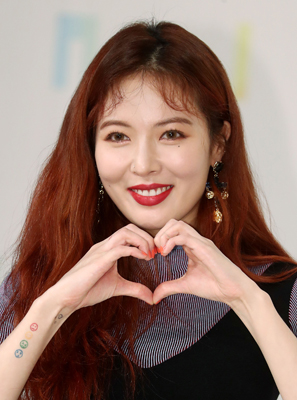 Singer Hyuna will release a new album on Dec. 4, according to a report by local media outlet Xsportsnews.

The singer’s most recent mini album “Following,” which features the single “Babe,” was released on Aug. 29. Immediately after its release, the music video recorded more than 1 million views on YouTube.