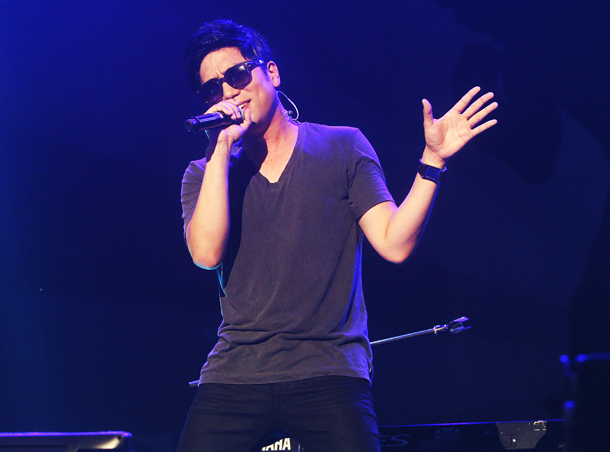 Dec. 30-31: Through his agency Music Farm, Singer-songwriter Lee Juck says that he is very excited to meet fans and promises to give his best performance at his upcoming year-end concert.

Today: Meet the classical music performers from the JTBC program “Classic Today.” JoongAng Ilbo reporter Kim Ho-jeong has hosted the program since January, interviewing Korean classical musicians and bringing them closer to the general public through casual interviews and intimate performances. The program just wrapped up its first season in June.

Nov. 24: International pianist Klara Min will take the stage in Korea with her recital “Evocation.” It would be her first time to perform in her home country, and will play the beloved classical pieces by Mozart, Chopin, Scriabin, and promising French composer Jean-Frederic Neuburger. The latter had especially composed a piece for Min, and it would be the first time the piece would be played at the stage. The programs include Fantasy in d minor, K.397, Sonata No. 3 in b minor, Op. 58, Deux Etudes pour piano, and others as well.

Members of the official fan club will be able to reserve tickets on Oct. 24, one day before it opens to the general public, on ticketing website IPark. The concert will start at 8 p.m. on Friday, 2 p.m. & 7 p.m. for Saturday and 4 p.m. for Sunday.

Dec. 29-31: Popular pop-rock band Buzz will warm the hearts of their fans with their tour concert “Just One.” They are making stops in major cities including Ulsan, Busan and Changwon, to entertain fans with an end-of-the-year concert. Seoul will be their last stop of the tour.

To Nov. 26: One of Shakespeare’s four tragic plays, “King Lear” will come alive on stage in Theater Yong at the National Museum of Korea. The stage was produced and created to be as close as the original as possible after three years of preparation.

King Lear who only believes in mere flattery and falsehoods rather than seeing beyond them for the truth and sincerity.

He is banished and meets his tragic end for his rashness, bitterly regretting his failure to see the truth hidden beyond the lies in his life. The play highlights the importance of truth and depicts the ugly side of the human nature. 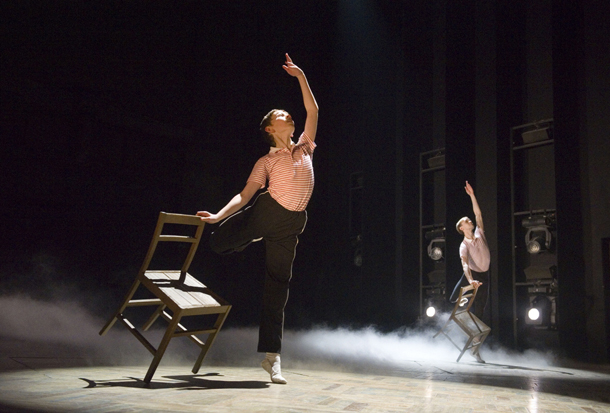 Dec. 5 to Feb. 11: The hit Korean television drama “Hourglass” has been reborn as a musical. 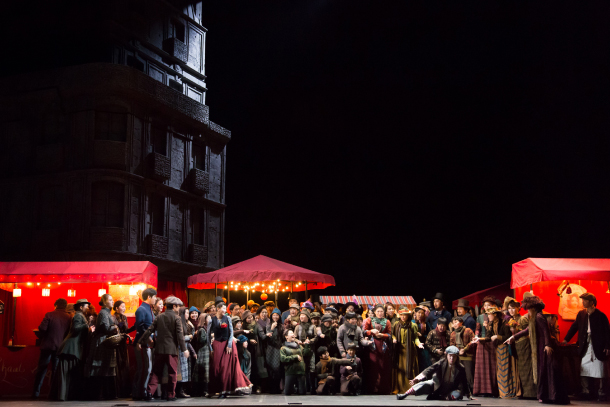 Puccini’s “La Boheme” will be staged this winter by the Korea National Opera. The company last performed the opera in 2012, and those tickets sold out quickly. [KOREA NATIONAL OPERA]

Dec. 7-10: Giacomo Puccini’s opera “La Boheme” will be performed by the Korea National Opera. The company last staged the “La Boheme” in 2012 to celebrate the 50th anniversary of its establishment, and the performance was a massive success, with every ticket selling out.

The story is about four anonymous young artists living in an attic. Although they are not well-known and poor, they always manage to have fun and enjoy their time together. On one cold, winter day, one of the artists named Rodolfo meets a beautiful woman named Mimi, and they soon fall in love. However, as their love deepens, Mimi’s fatal disease worsens, with no money to cure her sickness.