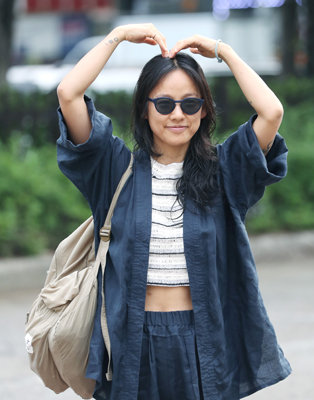 Singer Lee Hyo-ri will leave her agency Kiwi Media Group, ending her contract with the agency that she signed last year.

According to local media outlet Xsportsnews, the contract between the singer and the agency was ended after a mutual agreement. The agency made clear that there wasn’t any conflict with the singer, but that it respects the singer’s decision to have a break from the entertainment industry.

Lee made her debut in 1998 as a member of the girl group Fin.K.L, which is one of the first-generation idol groups in Korea. Although the group hasn’t officially disbanded, the members have not performed together since 2005, when their last album was released, and each member has since had their own solo careers. Lee released her first solo album 2003, “STYLISH.E hyolee,” with her latest album in July this year, “Black.”