JBJ embarks on a tour of six Asian countries

JBJ embarks on a tour of six Asian countries 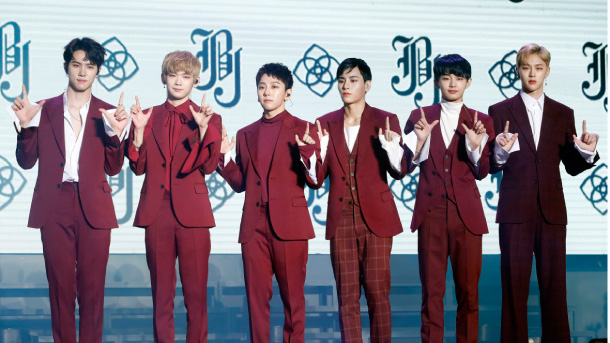 Boy band JBJ began its Asia tour of six countries to meet fans outside of Korea, its agency said Saturday.

The group consists of six members, who were featured in the second season of Mnet audition program “Produce 101.” The members failed to make the cut for the final group, Wanna One.

The group’s first fan meeting outside of Korea was held in Tokyo, Japan, on Thursday, after which the members made their journey to Osaka on Sunday. The tour will be followed by a visit to Thailand on Dec. 16, Taiwan on Dec. 23, Singapore on Dec. 30, Hong Kong on Jan. 6, and the Philippines on Jan. 14.

The group will be meeting with over 30,000 fans over the course of the tour.

“The group’s Asian tour, at this scale, is an exceptional thing for a rookie group that made its debut just two months ago,” said an industry insider. “After the official announcement that the group would come together, JBJ has heard from fans from all over the place, even overseas. Since the members of JBJ are diverse, featuring Japanese and Chinese members, the group is getting calls from a number of countries.”

The 10,000 tickets for the Tokyo fan meeting sold out in an hour. The 4,000 Thailand tickets, which became available on Thursday, sold out in just minutes.