BoA will take the stage at MAMA

BoA will take the stage at MAMA 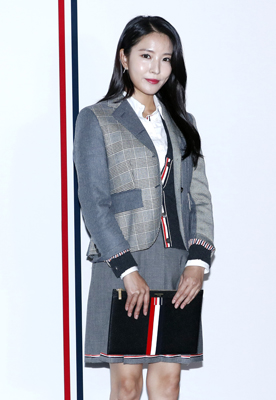 Singer BoA will take the stage to perform with one of the members of rookie boy band Wanna One at the 2017 Mnet Asia Music Awards (MAMA) in Japan on Wednesday.

BoA’s duet partner hasn’t been announced yet, but having the superstar on stage is already catching the interest of fans across the globe.

Collaboration performances at MAMA have often been the highlight of the awards program in the past. In 2016, actor Yoo Ah-in and rapper BewhY took the stage together, while rapper Zico of Block B and singer Seo Tae-ji collaborated in 2014.

In addition to BoA’s duet, it was announced that Taemin of Shinee and Sunmi of Wonder Girls will have surprise collaboration performances as well.

MAMA in Japan will be held on Wednesday evening at the Yokohama Arena in Yokohama.