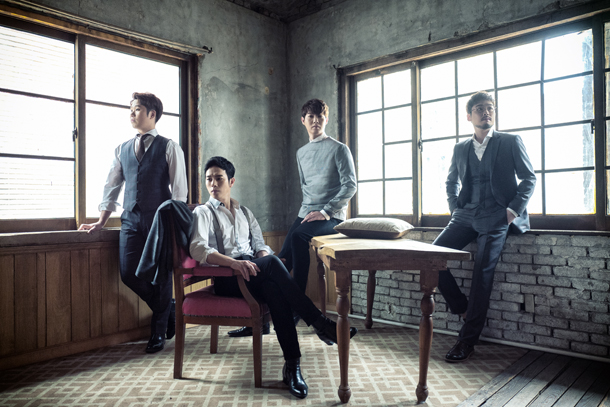 A group of four male opera singers, Forte Di Quatro, who won the first season of JTBC’s audition program “Phantom Singer,” is kicking off another tour across the country. The group has been proving that opera singers can be as popular as a K-pop boy band, and say their role is to show that opera is not always difficult and boring. [ARTS&ARTISTS]

Dec. 9: At the fourth annual “Musical Letter from Son Yeol Eum,” the pianist will perform together with her friends that she met in Germany: Pianist Moon Jae-won, Park Jong-hae, violinist Kim So-jin and flutist Cho Seong-hyun. The programs include “Rondo in D Major K. 184,” “Romance in A Major op. 94 No. 2,” “Divertissement a la Hongroise g minor D 818,” “III. Allegretto,” “Hungarian Rhapsody No. 12 in C minor” and more.

Dec. 9: Concert version of the opera “Turandot” will be performed next month, bringing together popular Korean opera singers who have been active performing overseas. The main role of the princess Turandot will feature Soprano Lise Lindstrom, who is acclaimed for her lyrical voice. She gained her international fame through playing Turandot in more than 150 productions. The other main character Calaf will be played by the tenor Park Sung-kyu, who already have experience performing with Lindstrom for the opera last July, at Covent Garden, London.

Dec. 15: The Gold medalist at the 2017 Van Cliburn Competition, Yekwon Sunwoo is back in Korea to perform. As the performance is a celebration of the pianist’s win at the internationally acclaimed competition, the program includes some of the pieces he performed at the competition. He’ll perform “Ramble on the Last Love-Duet” from Strauss’ Der Rosenkavalier, Schubert’s “Piano Sonata No. 19 in C minor, D. 958,” and “La Valse, M.72” of Ravel. There will be another show on Dec. 20 at Seoul Arts Center’s IBK Hall. 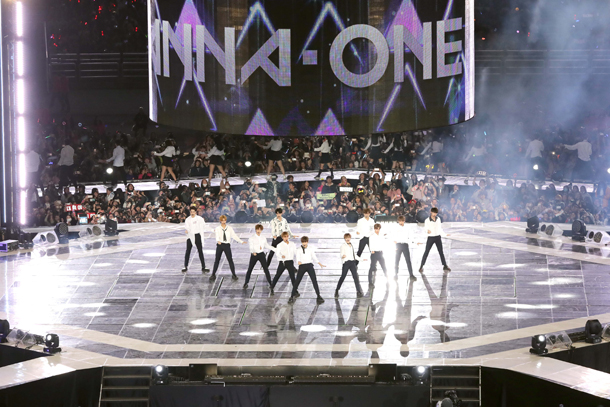 Dec. 29-31: Popular pop-rock band Buzz are making stops in Ulsan, Busan and Changwon to entertain fans with an end-of-the-year concert. Seoul will be their last stop of the tour.

Dec. 30-31: Through his agency Music Farm, Singer-songwriter Lee Juck says that he is very excited to meet fans and promises to give his best performance at his upcoming year-end concert.

Dec. 5 to Feb. 11: The hit Korean television drama “Hourglass” has been reborn as a musical. 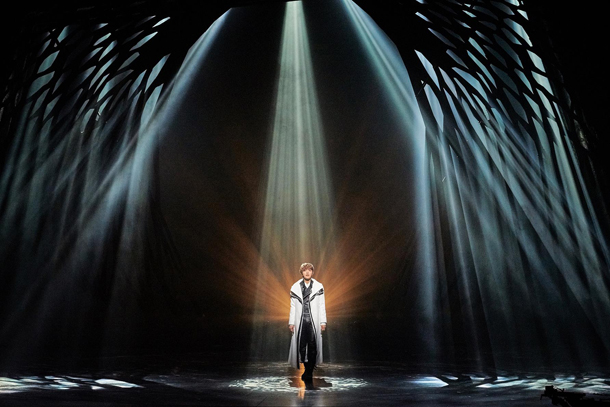 To Feb. 4: Edgar Allan Poe was one of the most renowned writer of the 19th century, but due to his tragic love story and those who were jealous of his talent, his life was full of tragedy. However, his works still show what people fear the most, and they have inspired many artists, such as director Alfred Hitchcock.

To Feb. 11: In the year 1985, every newspaper’s headline reported the news that the hull of the ship Titanic was discovered. Inspired by the article, scriptwriter Peter Stone and composer Maury Yeston put their heads together to create the musical Titanic. Over their five-day trip in the sea, the musical shows how a large group of people secluded in the sea face the unprecedented tragedy, and the discovery of love, sacrifice and courage.

In this musical, the majority of the actors and actresses in the show will play many roles to show diverse number of people on the ship.

The performance starts at 8 p.m. on weekdays and 2 p.m. and 6 p.m. for weekends and holidays. There are no performances on Monday.

Nov. 30: Minyo, Korean traditional folk song, meet electronic music and rap to create a brand new performance under the title of “Featured Minyo.” Minyo had always vividly depicted Korean’s daily lives through diverse lyrics and rhymes. Based on such motives of Minyo, along with other music genres such as hip-hop and electronic music, the performers will harmonize Minyo with other contemporary music to newly express the everyday lives of people today. Tickets can only be reserved through Naver booking system.

The performance will start at 8 p.m.