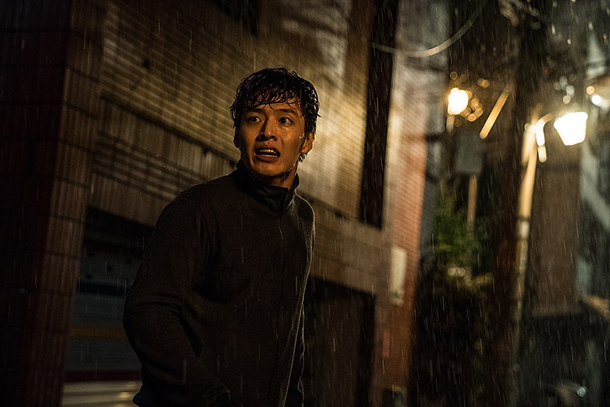 After moving into a new home, Yu-seok is brutally kidnapped by mysterious assailants. After he disappears, Jin-seok, Yu-seok’s younger brother who suffers from nervous breakdowns, begins to have hallucinations every night.

Miraculously, Yu-seok returns 19 days after his disappearance, and tells his family that he lost all of his memory due to shock. Jin-seok was glad to have his older brother back at first, but grows suspicious of him as he feels that something has changed ever since he returned. Jin-seok follows Yu-seok to see where he disappears to every night and faces a shocking truth.

Yu-seok and Jin-seok are played by Kim Moo-yul and Kang Ha-neul. Kang was most recently praised for his role as Yun Dong-ju, the renowned Korean poet during the Japanese colonial era in the film “Donju; the Portrait of a Poet” (2016).

A body is found and the incident looks very similar to a murder case which was left unsolved 30 years ago, according to retired detective Pyeong-dal, who worked on the case. He takes down all the information that he can, trying to fit the missing pieces from his intuition and memories from 30 years ago. Along with cranky landlord Deok-su, who knows the village by heart, they put their heads together to catch the culprit once and for all.

Pyeong-dal and Deok-su are played by veteran actors Sung Dong-ill and Baek Yoon-sik, both famous for their roles in film and TV. Sung is known for his role of the father in the tvN drama “Reply” series, while Baek is famous for his roles in “The War of Flower” (2006), “The Face Reader” (2013), and “Inside Men” (2015). 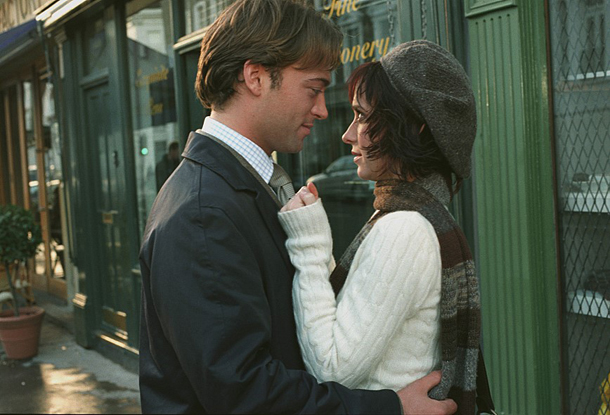 “Well then, you know what to do. Appreciate her and what you have. Just love her.”

Ian loses his girlfriend Samantha right in front of his eyes in a car accident. Mourning her loss and moreover, feeling regretful that he never told her that he loved her, Ian falls asleep in tears, clutching her diary to his chest.

However, he wakes up next morning with Sam next to him, and quickly discovers that it is the day of the accident. He somehow traveled back one day, but quickly realizes that he cannot change what will happen, with everything exactly the same, no matter how he tries to change it. After a conversation with a mysterious taxi driver, he accepts what will happen at the end of the day and begins to show Sam how much she means to him. 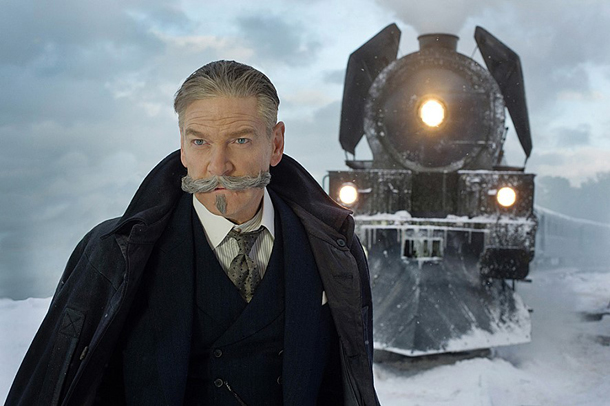 Murder on the Orient Express (12)

The world-famous detective Hercule Poirot boards a lavish train to London. When the train gets stuck in an avalanche, a passenger is brutally murdered on the train. Thirteen suspects, all with perfect alibis, will test Poirot’s reputation.

In what it seems like an unsolvable case, the detective starts investigating to uncover the truth and the murderer based on the evidence and witnesses.

The film is a remake of the 1974 movie. Kenneth Branagh stars as Poirot and also directed the 2017 film. The film features Penelope Cruz, Willem Dafoe, Judi Dench and Johnny Depp. 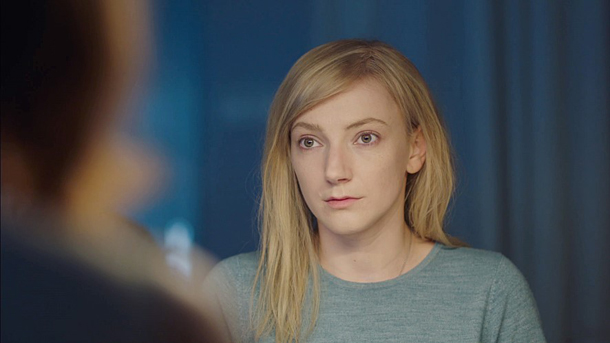 “I’ll see you in my dreams,” are the words that couples often say to each other when they are reluctant to say goodbye, even after spending all of their time together.

But for Endre and Maria, two workers at a mid-sized abattoir in the outskirts of Budapest, the phrase rings true. The dream consists of beautiful scenery of a snow-covered forest, where a stag and doe wander around, their noses touching one another as they drink from a pool of water.

Endre is the stoic financial director of the slaughterhouse who is skeptical of love after his failures. But he is somehow drawn to Maria, a new quality control inspector who suffers from obsessive compulsive personality disorder and likes to live on the edge. They realize that they are having the same dreams when the company psychiatrist investigates the staff after a vial of bovine aphrodisiac goes missing. What do the dreams mean? Will the pair be able to fall in love despite their own shortcomings? 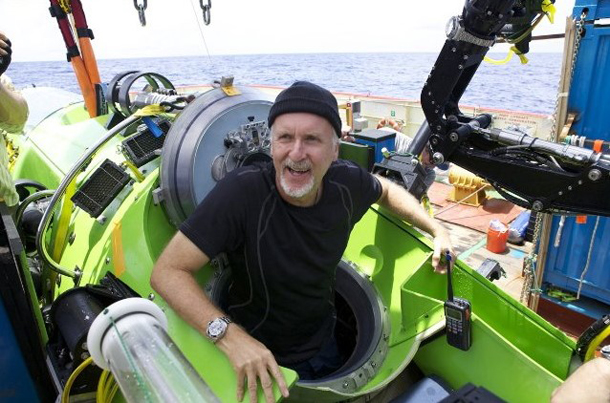 Filmmaker James Cameron is known as the director of some of the world’s biggest-selling movies: “Avatar” (2009), “Titanic” (1997) and “The Terminator” series. They are what people would always remember him for and what earned him worldwide acclaim.

However, in his teens, Cameron was more interested in exploring the sea than movies. In this film, he appears as a passionate ocean investigator devoted to exploring the bottom of the Mariana Trench in the Pacific Ocean, fulfilling his lifelong dream.

More than seven years of investigating the sea floor in his submarine Deepsea Challenger are covered in the film. 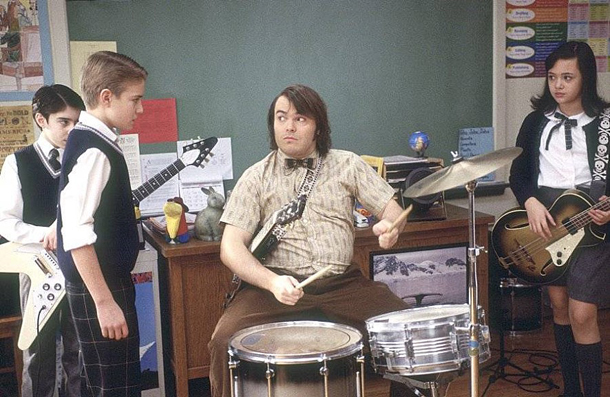 The overly enthusiastic guitar player Dewey Finn is kicked out of his own band due to his unpredictable behavior on stage, embarrassing rest of the band members. With no money and no place to live, he moves into his friend’s place, and despite his friend’s urging to give up rock and get a stable job, he still dreams of playing his own music.

However, a phone call from an elite private elementary school in immediate need of a substitute music teacher changes his perspective, when he learns that he will get paid $650 a week. Impersonating his friend, he passes on his passion for rock to the students, and teaches them lessons that the students will remember forever. 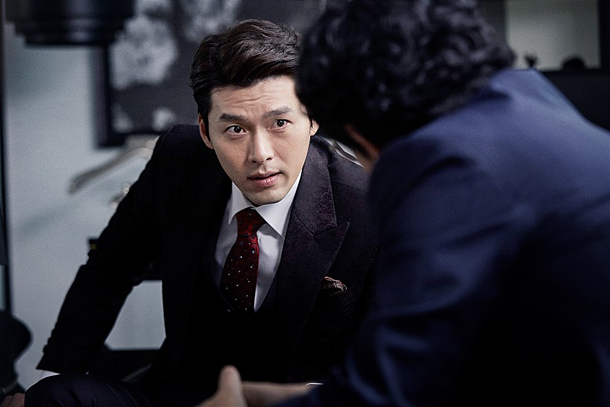 The news that the notorious con man Du-chil is dead turns Korea upside down. However, rumors that Du-chil is still alive through his connections swirls in the news.

Meanwhile, another famous con man famous for only cheating other swindlers named Ji-seong believes that Du-chil is alive. The prosecutor Hui-su, who also believes the rumor, forms a truce with Ji-seong and gathers together a team of con artists to catch Du-chil. Although an alliance has been formed, the members do not trust each other, and they form their own plans.