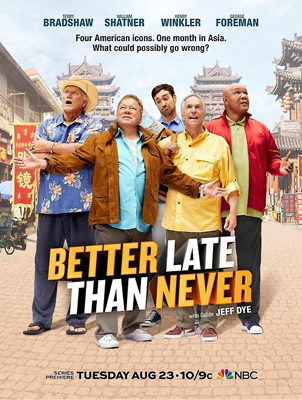 The drama is a modern adaptation of “Pilgrimage to the West,” an ancient Chinese novel. The first episode will premiere on Dec. 23.

“I am happy to introduce great Korean content, including ‘Hwayugi’ to Netflix users. I will continue to try my best to bring more good pieces from Korea to the world,” said Robert Roy, Netflix’s vice president of content acquisition.

According to Netflix, they plan to distribute the tvN drama, “Prison Playbook,” which is currently airing in Korea and “Argon,” a drama featuring actor Kim Joo-hyuk, who passed away last month.