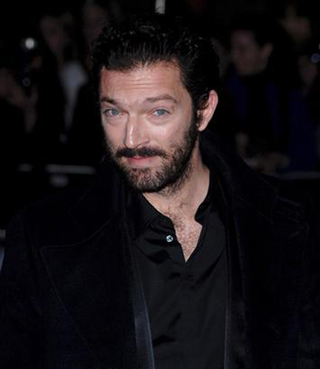 Cassel will play a supporting role as a managing director of the International Monetary Fund (IMF), the Washington D.C.-based international organization aimed at fostering global monetary cooperation, according to Zip Cinema.

It will be the first appearance by the 51-year-old star of French independent films “La Haine” and “L’Appartment,” as well as Hollywood movies “Ocean’s Twelve” and “Black Swan,” in a South Korean project. The movie will explore how the financial crisis and then-IMF bailout, which remains a painful memory to the South Korean public.