Trevari turns pages and a profit

Trevari turns pages and a profit 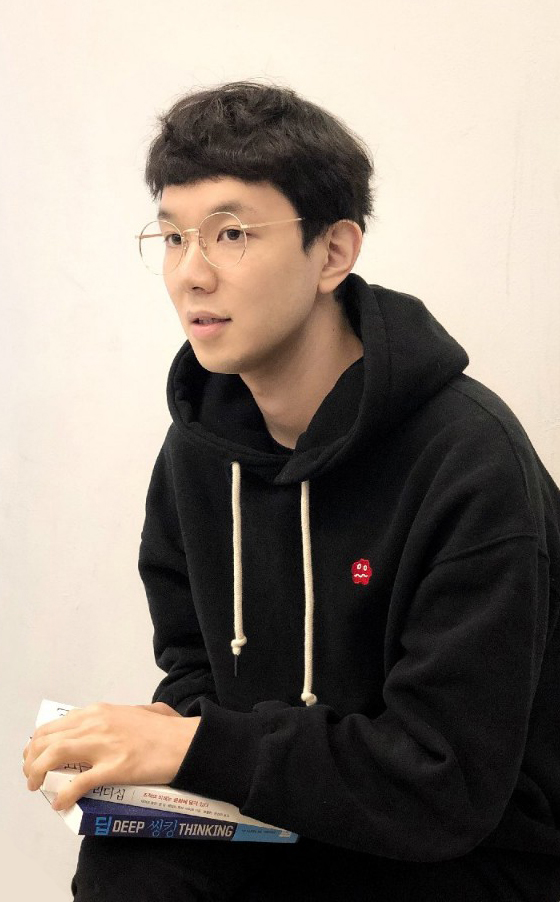 Books are far from a lucrative business in Korea. Numerous global and local studies show that Korea is one of the countries where people read the least. In fact, a report from Statistics Korea last year found that the average Korean over 10 years old reads for only 6 minutes per day.

However, one Korean start-up is gaining attention for managing to make money out of Korea’s sluggish literature market by operating a membership-based book club.

A membership fee costs 190,000 won ($174.90) for four months - the length of a semester - or 290,000 won if a club has an expert capable of leading discussions. Applications open every four months, starting with the Jan.-April season.

Trevari first started with a small batch of four clubs in Sept. 2016 and saw this number rapidly increase in the following two years to reach 111 for the September to December season this year. It used to have only one venue for meet-ups, but now has seven rooms inside a building in Apgujeong-dong, southern Seoul. Another complex will open in Anguk-dong, central Seoul, in January.

Clubs read both fiction and non-fiction books under broad themes like love, marketing and social science.

“With Shakespeare’s ‘Romeo and Juliet,’ for example, one group can read it from a historic view focusing on the social context of the era whereas another would simply read it as a romance novel,” said Trevari CEO Yoon Soo-young, during an interview with the Korea JoongAng Daily on Nov. 24 at the company’s Apgujeong headquarters.

“I don’t think the real problem we face today is the fact that we read less, but not properly digesting what we read. Books are basically a collection of the author’s thoughts, not your own. I believe there needs to be a process in which we convey our own thoughts.” 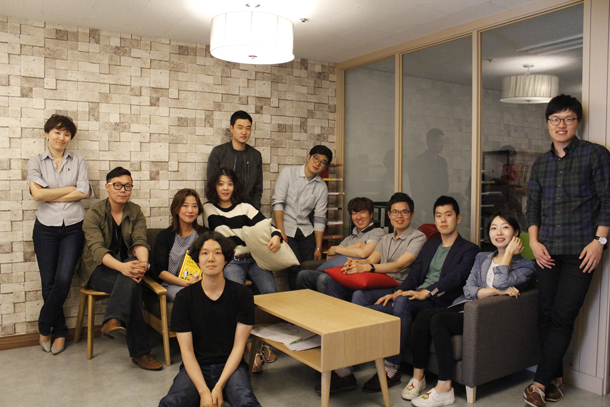 A system that reflects Yoon’s philosophy is the book report that every club member has to submit before attending the monthly meeting.

“Writing a book report ensures that everybody has at least one thing to say at the table. The act of sharing itself also elevates the general level of engagement and the quality of discussion because one well-written book report will always motivate others in the group to do better,” he said.

The idea for Trevari was motivated by Yoon’s experience participating in a book club for five years while he was a student. After graduation, Yoon worked at Kakao, devising ideas for mobile content. He left in Jan. 2015 hoping to create a business that would actually do something good for society after the Sewol Ferry incident.

“Today, the world is getting much more complicated but it’s so easy to be locked into our own ideas. My belief is that the more ‘uncomfortable’ discussions you have with others and reading books you wouldn’t have chosen otherwise, the more your mind opens up to accepting new ideas. This is why I appreciate the diversity of people we see at our clubs.”

This idea of intellectual discomfort is where Trevari got its name. The Korean word indicates people that like to question everything, often in an annoying way.

The monthly membership fee and the obligation for a book report may make some wonder why this service has proven so popular - especially in a country where book reading is not the most popular pastime.

Yoon explained the logic is similar to why people pay to join fitness clubs and cross-fit centers when they could simply work out at home for free.

He explained that these businesses provide a service or platform that makes it easier to fulfill goals that everybody knows are “good” for them, but struggle to actually do on their own. By developing methods that make the activity more fun if done together in a group and charging money, it becomes a lot easier for members to motivate themselves.

And despite the perception that books don’t make money anymore, Trevari has never seen any losses nor has used any external funding.

This is because Yoon plans expansion based on existing revenue rather than projected income. Whenever Trevari has expanded they have done it in small increments to ensure the company always stays on budget.

He started out by asking a group of people in a book club to pay his monthly service fees to organize the meetings. He then asked whether people would pay fees for multiple months at once. Following this early success he adjusted the price several times to find the ideal point between the costs and what people were willing to pay.

However, Yoon pointed out that the business model has its limits. The largest cost is the 13 employees that communicate with members and design the programs for each semester. Because the model is extremely labor-intensive and is an offline business that requires working space, it is not able to react to an unexpected spike in demand.

Yoon said his main concern for Trevari has always been the same.

“Our company’s vision is “to make the world more intelligent while bringing people together,” he said. “From our employees to our members, I think we’re on the same boat for that mission but just doing so with a different role as a service provider or purchaser. I’m constantly looking for a way to provide motivation to everybody on that journey.”