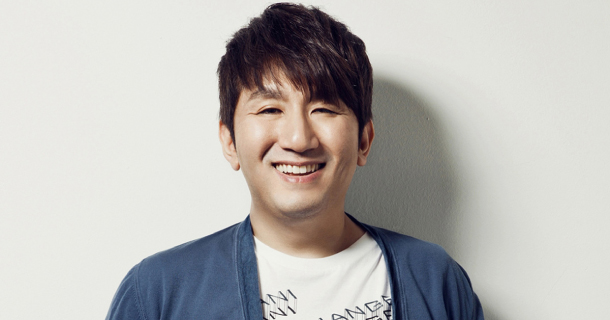 Bang Si-hyuk, founder and CEO of Big Hit Entertainment, the home of boy band sensation BTS, will receive a Presidential Award at the 2017 Korea Content Awards. The event is organized by the culture ministry.

This year’s ceremony will be held on Tuesday afternoon at COEX in southern Seoul. A total of 27 people and companies will be recognized for contributions across four categories: making inroads into overseas markets, developing the national broadcasting industry, animated films and developing new characters.

The CEO has been praised for expanding the influence of BTS. The group was ranked as high as seventh on the Billboard 200 this year, which is the highest any Asian performer has reached. The group also received the Top Social Artist Award at the Billboard Music Awards in May 2017.

Do Jong-whan, minister of culture, sports and tourism, conveyed gratitude through the statement that “Korean cultural content was able to be globally competitive as the contents industry worked with effort and passion.”