Misdiagnosis disables a girl throughout her youth

Misdiagnosis disables a girl throughout her youth 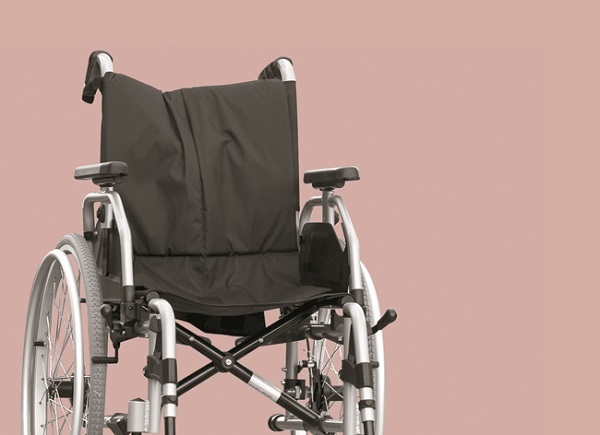 A 20-year-old who couldn’t walk by herself for 13 years after being misdiagnosed with cerebral palsy got on her feet within a week of receiving a proper diagnosis and treatment.

A court ordered the hospital that misdiagnosed her to compensate the patient 100 million won ($92,000) on Wednesday.
In 2001, when she was only 4 years old, the girl walked funny: unlike a normal child, she only walked on tiptoes, according to reports by SBS and Kyongbuk Ilbo.

Her parents, who have been identified by the surname Seo, brought her to a nearby university hospital in Daegu, where they lived, and doctors diagnosed her condition as spastic paraplegia, a form of cerebral palsy which obstructs a person’s ability to use their legs.

Following that diagnosis, the girl was hospitalized countless times between 2005 and 2008 to receive treatment for spastic paraplegia.
No treatment helped and other doctors and hospitals she visited continued diagnosing her with variations of cerebral palsy. Her family even brought her to hospitals in China and the United States to no avail.

In July 2012, a trip to a university hospital in Seoul turned the family’s world upside down. A humble physiotherapist raised the possibility that the patient’s condition did not originate from problems in the brain.

After analyzing the MRI scan the university hospital in Daegu had used to diagnose her with cerebral palsy, the Seoul hospital staff diagnosed the patient with a completely different disorder, dopa-responsive dystonia (DRD).

DRD, also referred to as Segawa Syndrome, is caused by abnormalities in an enzyme that causes diminished production of dopamine, a neurotransmitter crucial for the brain to function properly.

Its symptoms, which include walking abnormalities, are similar to those of Parkinson’s disease. This disorder, believed to be inherited, affects about one in two million people and is more commonly found in women. Many doctors confuse DRD with cerebral palsy because they can both cause muscle contractions in the lower limbs.

“Two days after taking the new medication [for DRD],” the patient’s dad told SBS, “my daughter suddenly came walking out of her room, saying, “Dad, I can walk.””

DRD is relatively easy to treat, especially if properly diagnosed in early childhood. Small doses of dopamine can quickly treat the disorder without causing any complications.

The patient’s family filed a lawsuit in the Daegu District Court in December 2015 against the university hospital that first diagnosed the girl.
Yesterday, after two years of deliberation, a team of judges specializing in medical cases ordered the hospital to compensate the family with 100 million won on the condition that the hospital’s oversight can be proven.

In response to the news, many people went online to express their sympathy — and indignation.
“Are they really trying to make up for the 13 years that she lost with just 100 million won?” one person commented on a news article about the settlement.

“During deliberation,” a lawyer who participated in the case explained, “we took into consideration the difficulty involved in identifying Segawa Syndrome with the medical technology available at the time.”