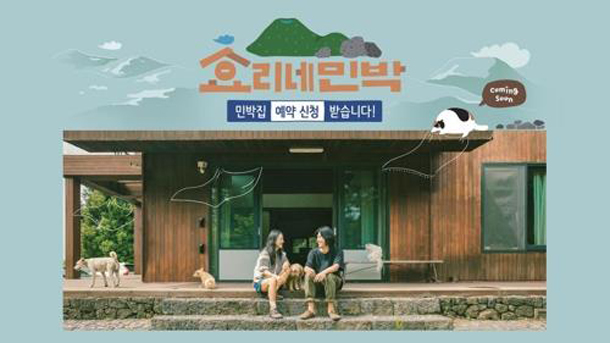 Production for the show will begin in January to show how the celebrity singer couple - pop star Lee Hyori and singer-songwriter Lee Sang-soon - live their life during the winter.

The first season aired from June 25 to Sept. 24, and saw ratings as high as 9.9 percent, a record for any entertainment program on the network.

The show became popular for giving viewers a glimpse into the couple’s humble and easygoing lifestyle and down-to-earth attitude towards welcoming guests to their home. During the show’s first season, singer IU worked as a temporary helper at the couple’s bed and breakfast.

“Since the end of the show in September, we have received a flurry of requests for season 2,” the network said in a statement. “We discussed the issue with the couple and agreed to film the second season of the show this winter in Jeju.”

The couple has been living on the island of Jeju since they got married in September 2013.