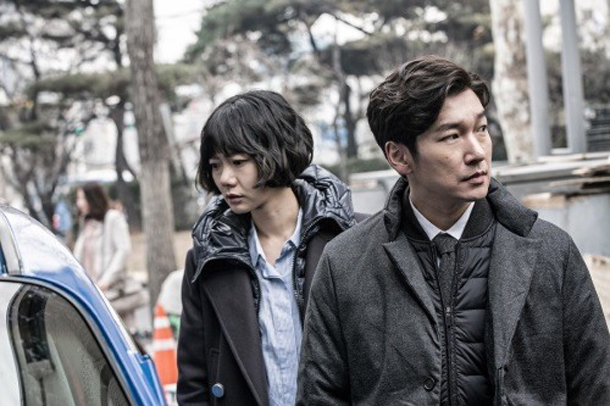 The show was described as having “less of the usual awkwardness and obviousness of many South Korean dramas as well as another big advantage: It stars the immensely likable Bae Doo-na as a fearless cop.”

Other series included on the list were “Call My Agent!” from France, “Chewing Gum” from England and “Fauda,” an Israeli political series.