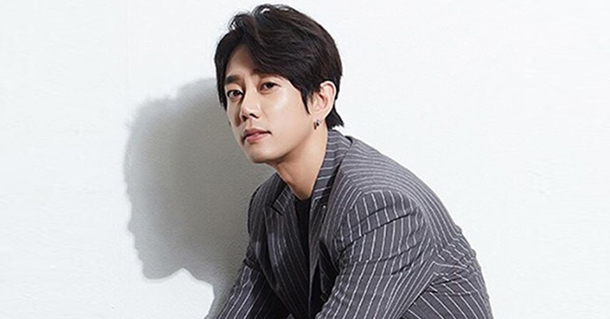 Tei, pictured, a K-pop singer under the agency Hero Planet, spoke out on his Instagram account Sunday about the recent suicide of his agency’s top executive.

“Thanks for all the caring and encouragement for me,” Tei wrote. “I am writing this letter because I wish there won’t be any more worries and misunderstanding.”

On Dec. 2, police found Hero Planet’s CEO dead in his home in Geumho-dong, eastern Seoul, after he hung himself, along with a note that read, “I am sorry to my family.”

The executive was reportedly in debt and accused three times of not paying back money he had borrowed.

Tei wrote in his Instagram post that he considered the CEO a brother and expressed regret about the circumstances that led to his suicide.