Crush will debut a new song at fan meeting

Crush will debut a new song at fan meeting 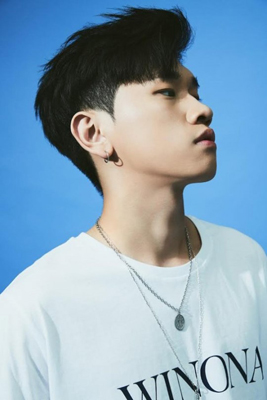 Hip-hop singer Crush surprised fans by announcing that he will be holding a fan meeting next Monday in Hongdae, western Seoul, where he will unveil a new single titled “be by my side,” which will be released the following day.

Amoeba Culture, the singer’s agency, said on Monday that the singer has been actively involved in planning the event, where he hopes that he can pay his fans back for all of their support throughout the year.

Beside performing the new song, he will also talk with fans and give out presents.

The event will be held at 8 p.m. at Muv Hall and tickets will only be available to fans who are a part of the singer’s official fan club.