Uhm Jung-hwa, Sunmi to perform together

Uhm Jung-hwa, Sunmi to perform together 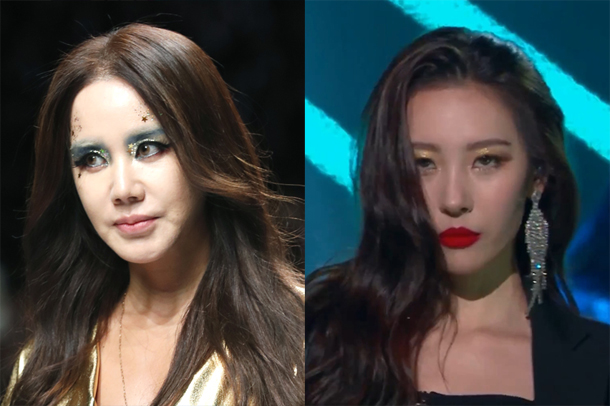 At last year’s event, she released her another song, “Watch Me Move” from the album “The Cloud Dream of the Nine.” She broke back into music with her track “D.I.S.C.O” in 2008, after debuting in 1993.

After Wonder Girls disbanded in January, Sumi has focused on her solo career, releasing several songs, such as “24 Hours” (2013) and “Gashina,” this year.

Sunmi announced Uhm’s comeback by posting a picture of Uhm and the album-release date on her Instagram account.