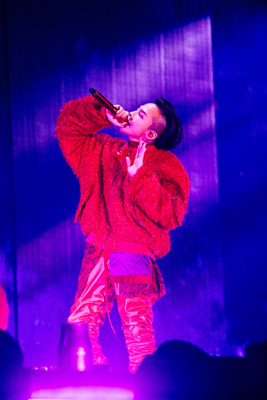 Instagram announced that G-Dragon of Big Bang has been selected as the “Most-Followed” and “Most-Engaged” celebrity of 2017 in Korea. The data is gathered by adding up the number of likes and comments on each user’s account.

Chanyeol, Se-hun and Baekhyun, all of the boy band Exo, came in second, third and fourth on the year-end list. Taeyeon of Girls’ Generation rounds out the top five.

The places that have been tagged the most in Korea are Hongdae, western Seoul, and Myeong-dong and Itaewon in central Seoul.