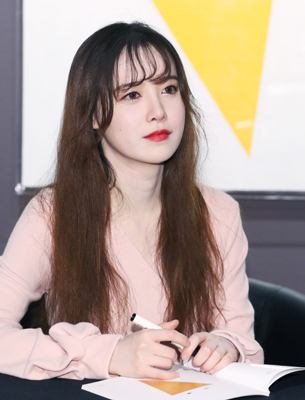 Actor Koo Hye-sun ended her contract with YG Entertainment on Tuesday after 14 years with the agency.

In a statement, the entertainment company said, “The contract ended recently, and respecting the actor’s opinion, we decided not to extend the contract.”

The actor debuted in 2004, on the fifth season of the MBC comedy drama “Non Stop.” Her breakout role came when she starred in the hit 2009 KBS2 drama “Boys Over Flowers” along with actors Lee Min-ho and Kim Beom.

In addition to acting, she has produced music and films. She recently published a book of sheet music for piano and guitar.