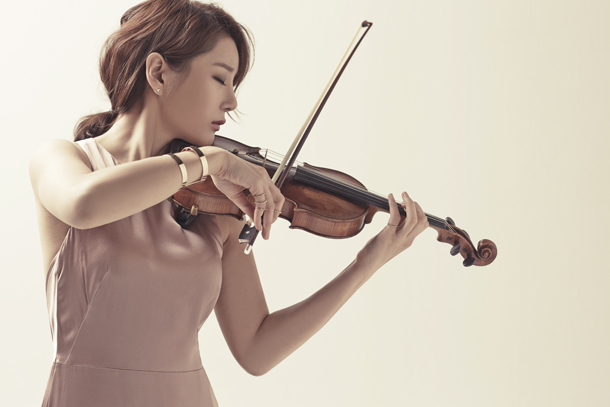 Dec. 21: Since 2009, Yuhki Kupamoto’s Christmas shows have sold out in Korea, with the composer and pianist always inviting new friends to perform. This time, he has invited violinist Shin Zia, pictured above, clarinetist Kim Han, conductor Baek Yoon-hak and the Ditto orchestra to play a medley of his best work and Christmas carols which he has remade to liven up the holiday season.

Dec. 13: Forte Di Quatro, the winning team of the first season of JTBC audition show “Phantom Singer,” is embarking on a tour concert around the country to meet their fans. This is the crossover quartet’s second tour since its debut in early 2017, and this time, the group will be performing songs from its second album “Classica.” The team will perform for two days in Seoul, then move on to Ulsan, Incheon, Guri, Busan, Jeonju and Seongnam.

Dec. 15: The gold medalist at the 2017 Van Cliburn Competition, Yekwon Sunwoo is back in Korea to perform. As the performance is a celebration of the pianist’s win at the internationally acclaimed competition, the program includes some of the pieces he performed at the competition. He’ll perform “Ramble on the Last Love-Duet” from Strauss’ Der Rosenkavalier, Schubert’s “Piano Sonata No. 19 in C minor, D. 958,” and “La Valse, M.72” of Ravel. There will be another show on Dec. 20 at Seoul Arts Center’s IBK Hall.

Dec. 15-17: The size of the venues for singer and songwriter Paul Kim have been increasing each time he holds a concert. When he first debuted, his concerts were held in halls with only a few dozen seats, but thanks to his growing popularity, he’s been able to sell out larger venues again and again.

At his three-day concert in the 700-seat Samsung Hall inside Ehwa Womans University, the singer be showcasing his hit songs like “Rain,” and “Her,” “Wanna Love You,” among others.

Dec. 15-17: Fans of boy band Wanna One will get an early Christmas treat with the Wanna One Premier Fan-Con, which is a combination fan meeting and concert.

Yoon has been on a concert tour since Oct. 28, with stops in Ulsan, Incheon, Suwon, Busan, Gyeongsan and Seongnam. The tour finally comes to Seoul in December.

Dec. 16- 25: The Korean National Ballet is presenting “The Nutcracker” in its version adapted from the ballet choreographed by Yuri Grigorovich, who worked as the art director of Moscow’s Bolshoi Theater from 1964 to 1995.

Dec. 21-31: The Universal Ballet is also back with “The Nutcracker,” a must-see traditional Christmas performance.

“The Nutcracker,” composed by Pyotr Ilyich Tchaikovsky, premiered in 1892 at the Mariinsky Theatre in Saint Petersburg, Russia, and has been loved since then as a Christmas Ballet for the past 124 years.

The Universal Ballet premiered the piece in Korea in 1986, and performances of the piece have been sold out every year for the past 30 years. 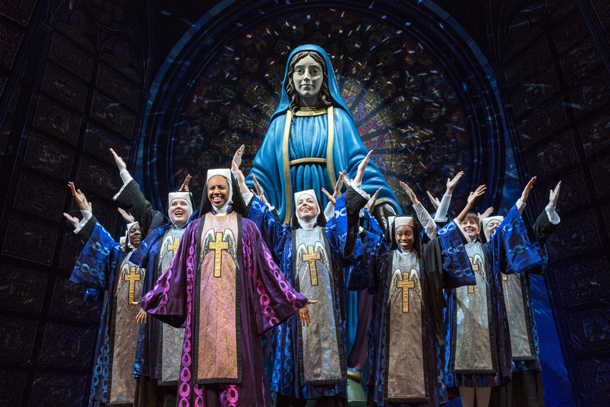 An international tour production of the popular musical “Sister Act” is currently being staged at the Blue Square in Hannam-dong, central Seoul, inviting friends and families to enjoy this holiday season. [EMK INTERNATIONAL]

To Jan.21: The Broadway musical “Sister Act” is coming to Korea for the first time.

Deloris, a singer working in a club, dreams of becoming a famous singer and a star someday. One night, she witnesses a crime committed by her gangster boyfriend Curtis Jackson and his crew, and she runs to the police for help while Jackson orders his crew to search for her. Believing her life to be in danger, she tells the police everything. The police put Deloris in the witness protection program and hide her in a place they believe that she will never be found - a convent.

Going undercover as a nun, Deloris feels cramped by the strict convent rules having to live a lifestyle which is completely opposite to the one that she used to live. She soon finds her place conducting the convent choir. With her lively energy and charming voice, she leads her choir to an outstanding and deeply moving performance. Gradually she becomes a celebrity in the convent, but she is put in danger as her identity is exposed.

The performance starts Tuesday to Friday at 8 p.m., with additional performance at 3 p.m. for Wednesday, and 2 p.m. and 7 p.m. on the weekends. 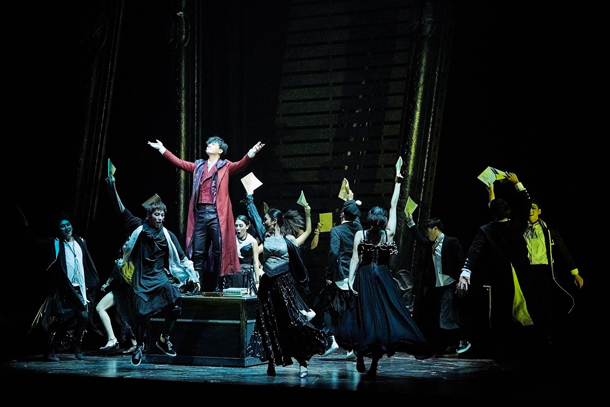 To Feb. 11: In 1985, headlines around the world heralded that the hull of the Titanic had been discovered. Inspired by the story, scriptwriter Peter Stone and composer Maury Yeston put their heads together to create “Titanic.” Over their five-day trip in the sea, the musical shows how a large group of people secluded in the sea face an unprecedented tragedy, and the discovery of love, sacrifice and courage. In this musical, the majority of the actors and actresses in the show will play many roles to show diverse number of people on the ship.

The performance starts at 8 p.m. on weekdays and 2 p.m. and 6 p.m. for weekends and holidays. There are no performances on Mondays.