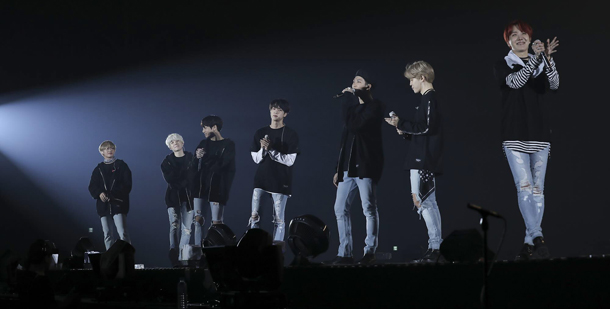 “‘DNA’ was one of those rare instances when a K-pop act’s transmutation of their American influences was reflected back at the U.S. in full Technicolor,” Caitlin Kelley, one of the magazine’s critics, said in an article announcing the list.

“BTS’ crossover into the U.S. market isn’t a coincidence: The K-pop superstars have been building up to overseas success since 2013.”