Early ice on the Han

Early ice on the Han 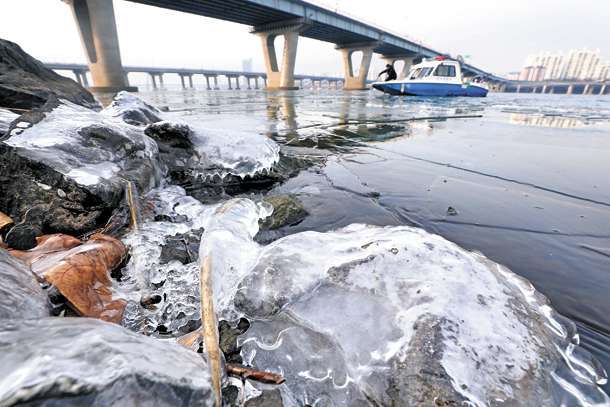