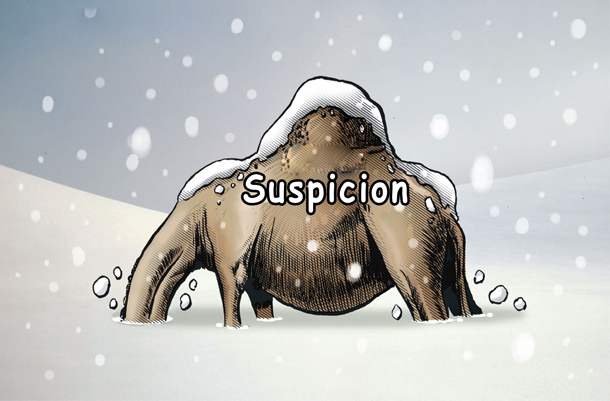 The Blue House is cagey about why President Moon Jae-in’s chief of staff Im Jong-seok hurriedly went to the United Arab Emirates from Dec. 9 to 12. Rumors say his trip was aimed at calming the UAE’s concerns about the future of four nuclear reactors it imported from South Korea.